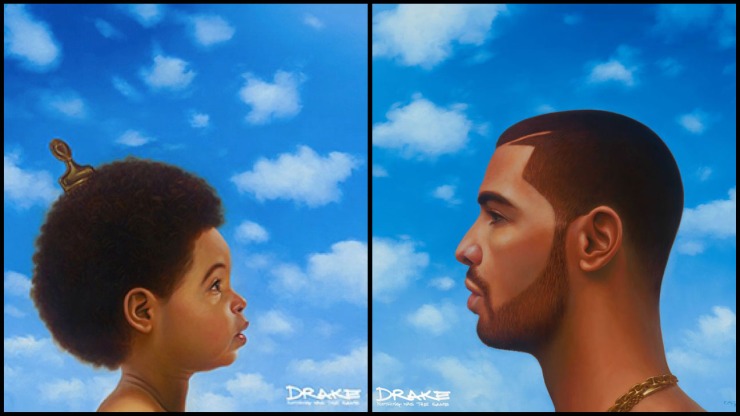 With songs like “Furthest Thing,” “Wu-Tang Forever,” “Hold On, We’re Going Home,” “Own It,” “From Time,” and “Come Thru”— Drake could have made an R&B album. He did state in a interview with MTV he’s not here to make “rap albums” and he wants to be the next Marvin Gaye, but God damn.

Luckily after a few soft mushy tracks, Drake switches up the tempo with something you can bounce to.

The radio has been playing “Pound Cake” ft. Jay-Z as if it’s the greatest song they did together. I’m not feeling it too much. Drake killed it! Jay-Z… not so much. Compared to his verse in “Light Up” on Thank Me Later, Jay-Z didn’t go as hard as he could. I think the best line Jay-Z said in “Pound Cake” was “I’ve done made more millionaires than the lotto did. Dame made millions, Biggs made millions, Ye made millions, Just made millions, Lyor made millions, Cam made millions. Beans’ll tell you if he wasn’t in his feelings.” TRUTH! 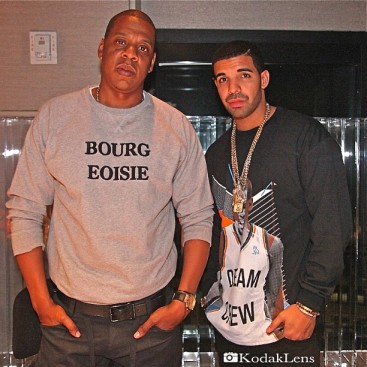 I was happy to see he did a song with Sampha. That’s a good look for the both of them.

The beats are great as always. Drake definitely has a good selection of producers working with him that pick the best samples and sounds.

Not sure how many hits Drake will have off this album. I’m feeling it though. I’m curious to see how well it does with the leak and all.